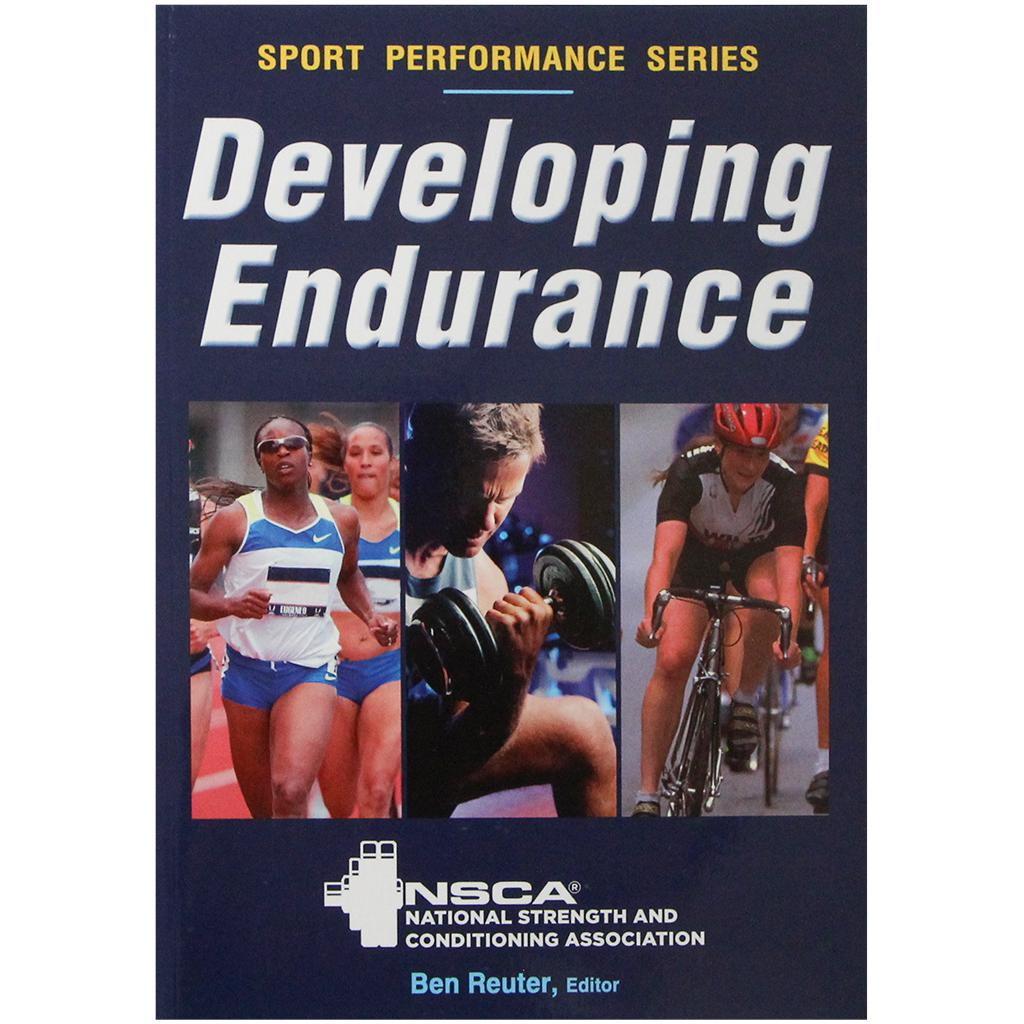 During an increasingly demanding endurance training session or race, the lactate threshold represents the point at which the athlete’s body requires a greater contribution from the glycolysis energy system (short-term energy system) and a smaller contribution from the oxidative phosphorylation energy system (long-term energy system). As a result of reaching this point, lactate production exceeds lactate removal, and an exponential increase in blood lactate levels occurs. So, the higher the lactate threshold, the better in terms of endurance performance.

Maximal exercise performance is simply the objective quantification of an endurance athlete’s athletic capability at the point at which the athlete voluntarily stops exercising because of exhaustion (volitional exhaustion). This is determined at the conclusion of a laboratory-based maximal exercise test (e.g., treadmill test).

The popularity of endurance sports continues to grow worldwide. Now, from the National Strength and Conditioning Association comes the definitive resource for developing the endurance training programs that maximize performance and minimize injuries. The book is available in bookstores everywhere, as well as online at the NSCA Store.