Alvin Roy helped establish strength and conditioning as an integral part of any training program. Roy was one of the first coaches to prove that lifting weights would improve both speed and power, and he helped debunk the myth that lifting weights made athletes slower. This esteemed award is given to an individual 70 years of age or older or posthumously to an individual whose career achievements made a substantial impact on the scientific understanding, methodologies, and practice of resistance training as a component of sports conditioning. The NSCA Board of Directors carefully deliberates recipients of this prestigious award.

As one of the “founding fathers of the NSCA” he followed Boyd Epley as the association’s second president (1983-1985), was the Director of Education from 1985-1990, the Executive Director of the NSCA Certification Commission from 1991-2007, and served on numerous committees.

Dr. Baechle is the primary or secondary author or editor or co-editor of 17 books on strength training, some of which have been translated into 10 languages. Perhaps most noteworthy are his publications efforts as editor and author of several chapters in the first edition of the Essentials of Strength and Conditioning text. At the time of its publication in 1994 this book’s 554 pages and 35 chapters represented the most comprehensive book on strength training and conditioning published. He also was a co-editor and chapter author of its 2 subsequent editions, and served in a similar role in the publication of the first edition of the NSCA’s Essentials of Personal Training text. In 2007 he received the Outstanding Writing Achievements in Sport and Exercise Science Award from Human Kinetics, recognizing sales of over 500,000 copies of his books. He has had 80 articles and chapters published, and has made over 170 presentations related to strength training, fitness, and wellness; 40 of which were international presentations.

Perhaps Baechle’s most significant contributions to the strength and conditioning profession and the NSCA are related to his efforts to establish the NSCA’s CSCS and NSCA-CPT certification programs, as premier certification credentials, which he credits to the work of loyal committee volunteers. His/their efforts associated with developing the content of the CSCS exam, importantly, also served to identify and validate the scope of practice for the strength and conditioning profession. The CSCS and NSCA-CPT certifications were the first fitness-related certifications to acquire national accreditation through the National Commission for Certifying Agencies and, to date, are the only ones to have earned world-wide accreditation through the International Standards Organization.

Dr. Baechle has received over 40 awards for his service to local, national and international professional organizations, and Creighton University where he served as chair of the Department of Exercise Science and Pre-Health Professions for 38 years, and currently holds the rank of Professor Emeritus there. His NSCA service awards include Region IV NSCA Strength Coach of the Year in 1982 and 1983, the Strength and Conditioning Professional of the Year in 1984, the President’s Award in 1986, 1991 and 1993, the Lifetime Achievement Award in 1998, Service Award from the NSCA Certification Commission 2007, and the Hall of Fame and the Pioneer’s Award at the South Dakota and Nebraska State Clinics in 2017 and 2019, respectively.

At the time of his retirement from the NSCA Certification Commission in 2007, certification exams were being administered at over 700 national exam sites and at 29 international sites, and there were 32,637 professionals who held either the CSCS or NSCA-CPT credential. 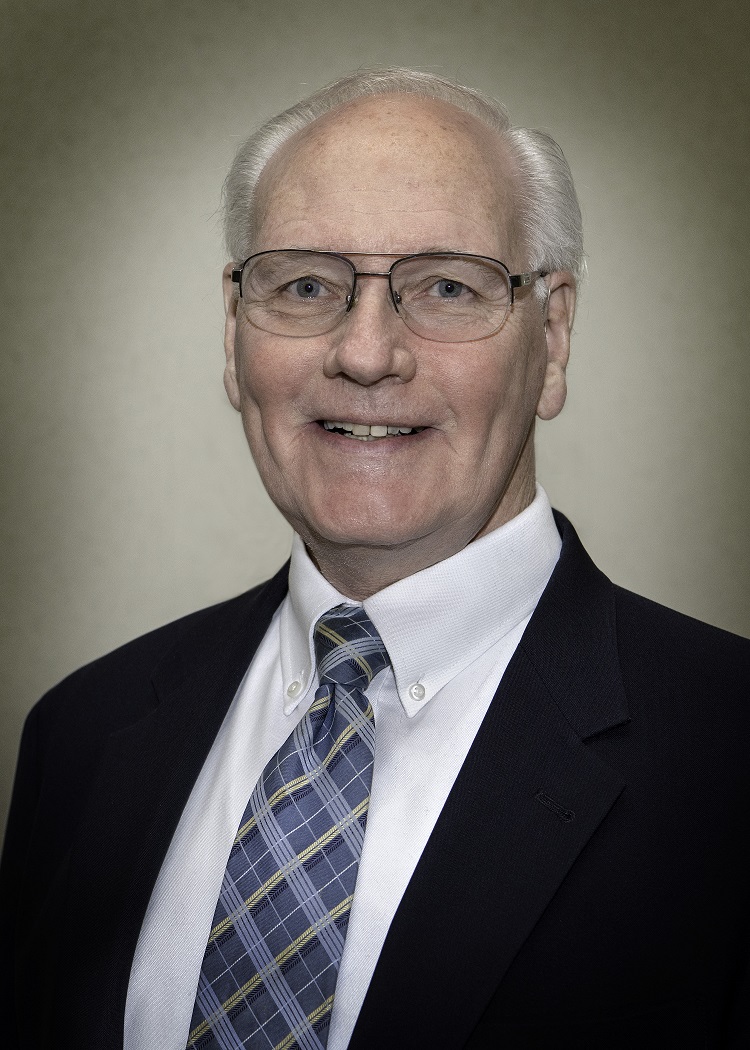